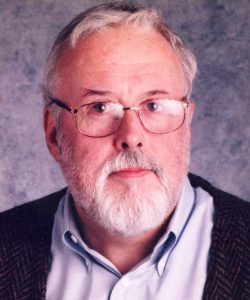 Research
Dr. McDermott takes a broad interest in the analysis of human communication, the organization of school success and failure, and the history and use of various literacies around the world. His work includes studies of inner-city public schools, after-school classrooms, and the function of information technologies in different cultures. At present, he is working on the intellectual history of ideas like genius, intelligence, race, and capital.