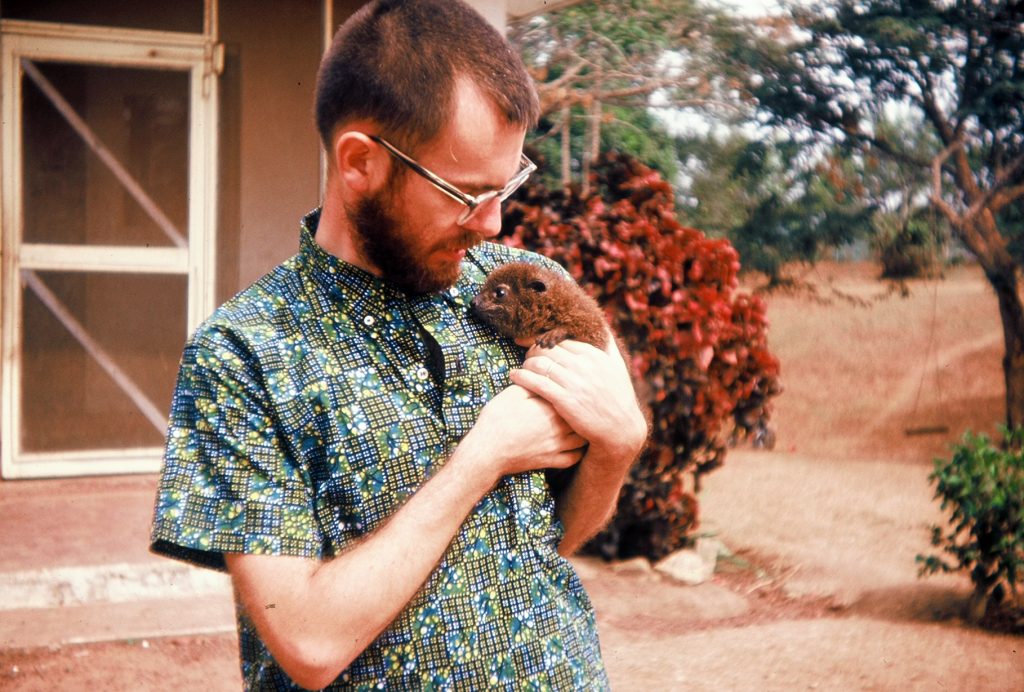 Gay grew up in suburban Chicago and Philadelphia, studied engineering physics at Cornell, mathematics at Princeton and church history at Union Seminary and Columbia. He, his wife Judy and their three sons lived, studied and worked in Liberia 1958-1974 and Lesotho 1975-2001. After retirement he and Judy live in Cambridge Massachusetts, where he continues his interest in and study about Africa.

Looking Back at My Life: A Reflection

Mathematics Among the Kpelle Tribe of Liberia

Intelligence in Action: A Study of Agriculture in Rural Liberia (2005)